In the 1960s the idea of establishing a single currency in West Africa emerged in order to increase cross-border trade between countries located in this area and enable former French colonies to drop the CFA franc currency. The Economic Community of West African States (ECOWAS) has been looking to establish this common currency since 2000. They developed the ECO currency, which was first scheduled to be introduced in 2003 and has suffered delays since then. In order to adopt the currency, ECOWAS Member States are expected to meet very specific criteria such as a low inflation rate and a low fiscal deficit. While the plan was ambitious, it still faces many pitfalls and is now in competition with other currency projects including Ghana’s e-cedi.

Today, most members of the Economic Community of West African States are still using the CFA franc, which was created in 1945 as tool to guaranty economic stability in French colonies. This single currency imposed by France was also a way for France to assert its power on its colonies. French Professor Michel Aglietta (Le Futur de la Monnaie) explained that a currency is part of the identity of a nation. It is a social link between citizens. Thereby, it seems obvious that former colonies are now willing to have their own currency. After the creation of the CFA franc in 1945, Central banks were created in the 1960’s to coordinate the currency offer and demand in the region and provide more independence to West African countries. However, after decades of independence West-African countries are still rather dependant onto France from a monetary and economic perspective. In addition, the devaluation organized in 1994 by France and local governments led to a sharp decrease in purchasing power for inhabitants of the region. As a result, West African countries expressed their willingness to develop the common ECO currency for the whole region.

Assets that could offer the ECO currency

Having an independent currency can put an end to a form of neo-colonialism. Indeed, in states like Ivory Coast, there is a debate on France’s influence on West African economies.

Furthermore, a single currency would bring similar benefits to the ones provided by the CFA franc, in particular economic stability. In comparison, looking for more independence, some countries established their own national currency. However, there was significant criticism considering the fact that national currencies and national economies are not strong enough to bring economic stability in the area. For instance, Sierra Leone’s leone currency (SLL) is the weakest currency in Africa. A US dollar approximately equals 10461 Leone.

The required criteria to establish the ECO include a strict control of inflation. This thus means little exportations of manufactured goods and a slower industrialisation for West-African countries. Indeed, expansive goods are not competitive enough and other countries will buy the production of concurrents.  The struggle for a stable currency could be considered as a brake to the industrial take-off of a country. According to a working paper from the IMF written by Moshin S. Khan and Adbelhak S. Senhadji, the optimal inflation rate (which could guarantee stability and competitive prices) for a developed country is between 1% and 3% and for an emerging nation, the optimal inflation rate stands between 7% and 11%.[1] ECO currency detractors say that it will slow the economic growth of these states.

The main purpose of the project is to develop trade and relationships in the area. Nowadays, Intra-Ecowas trade accounts only for 11% of the total trade of these countries which is low. This is not surprising as commercial exchanges between African countries represents only 15% of their trade.  However, the CFA franc has not enabled these countries to increase trade and it was already a common currency. Therefore, the main advantage of the ECO currency was the independence it would give to West African countries. However, it should be noted that the ECO currency was meant to be pegged to the Euro to stabilize exchange rates between countries, which is seen by some as a contradiction with the quest for sovereignty and independence.

A monetary project that struggles to overcome economic and political obstacles

After several unsuccessful attempts since 2003, ECOWAS set a deadline to finally introduce the ECO currency by January 2020 in all 15 ECOWAS Member States. Ultimately, the ECO currency was not launched in 2020 for several economic and political reasons. While there are disagreements between English speaking and French speaking countries about the name of this new currency, the main blocking point is the rising popularity of crypto currencies in Western Africa as well as the development of central bank digital currencies.

The emergence of central-bank digital currencies (CBDC) also breaks the development of the ECO. Indeed, these virtual or digital forms of fiat currencies compete with the ECO plan, especially in Ghana and Nigeria. These two countries have established partnerships with western companies to develop these CBDC.  In Nigeria, Africa’s richest country, the e-naira is now considered as a serious tool to trade and send remittances. This crypto currency launched in October 2021 seems to have a future. The Nigerian government is willing to digitize its economy and is already the 3rd biggest user of crypto currencies in the world. That example shows a loss of faith for the eco-currency and a strong reaction to the very strict criteria imposed to countries before enabeling them to implement the eco-currency. There is still a lot to do to convince West African governments that this common money is the right choice for their economy. 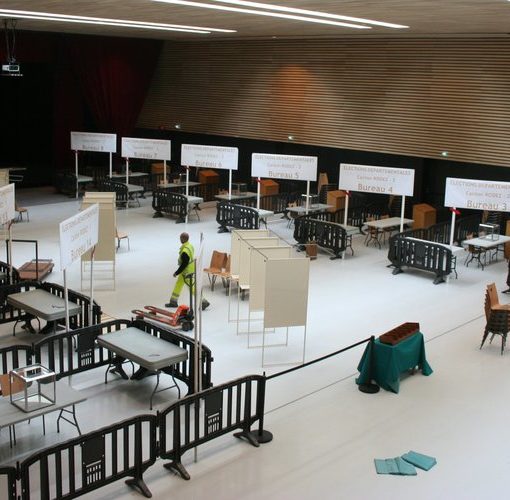 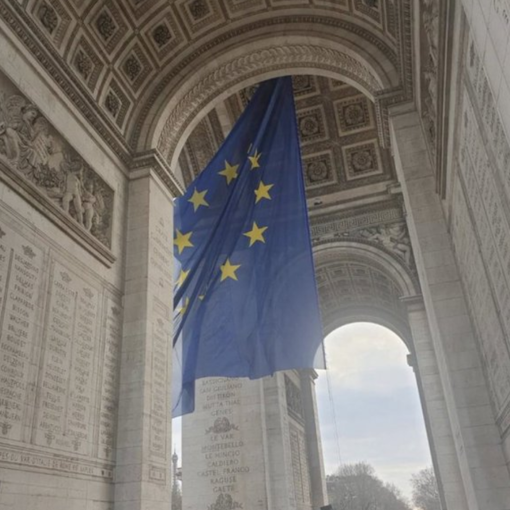 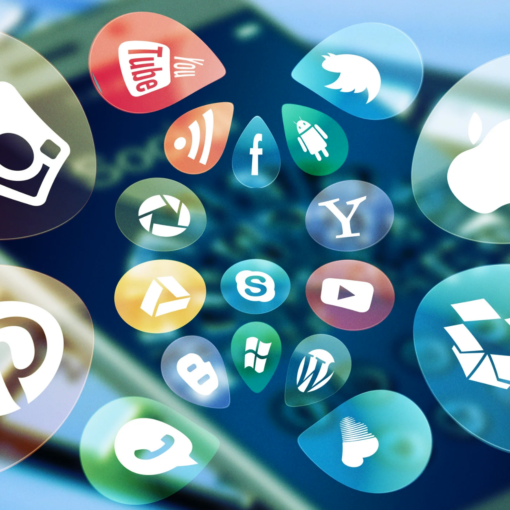 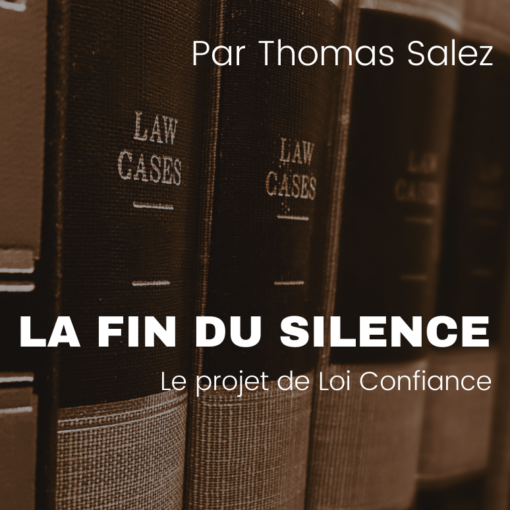